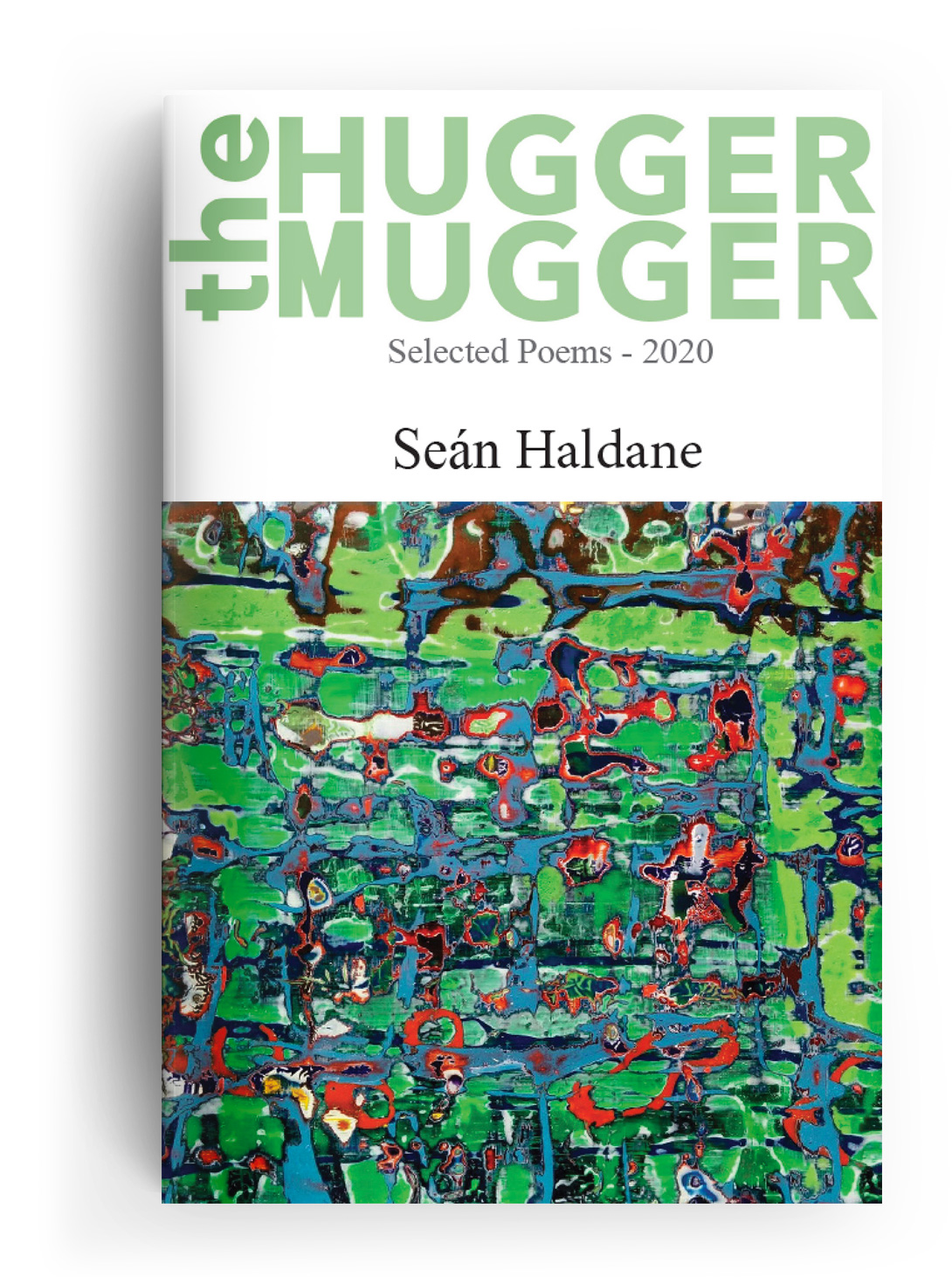 Seán Haldane, born in 1943, is the author of six collections of poems, two historical crime novels, and four books on psychology and neuroscience. He lives in England and Canada.

‘I like Seán’s poems: clean, accurate and no nonsense…. They make sense, which is rare these days.’
Robert Graves (1968)

‘The poems display… a consistent voice, which mark them out as written by Seán Haldane and no other.’
David Cameron (2009)

‘Not unlike walking very close to a waterfall. Things sparkle and flash on all sides.’
Helena Nelson (2010)